Are you sure you want to delete your account?

You have indicated you do not agree to our terms of use, do you wish to delete your account?

You will also be registered for the agent to contact you via other means you provide, with information relevant to your property search.

March 2020 saw the impact of the COVID-19 crisis.  With on-going pressures of the coronavirus pandemic and Government restrictions the business began to suffer.  With no income being generated the company was understandably experiencing financial difficulties.  The nature of operating seven venues with large external areas and substantial buildings to maintain and operate even when closed created ongoing challenges.

It was clear that unless certain elements of the business could be rescued quickly then the business would start to disintegrate and ultimately creditors would suffer including employees.

It was apparent that a Pre-Pack Administration would be the appropriate course of action and the directors engaged our practice to assist.
After independent advice from specialist valuation agents and solicitors and in-depth discussions with the directors it was clear it would not be possible to re-open all seven sites.  It was decided that the best course of action was to rescue three sites via a pre-pack sale with an orderly handover of the remaining sites back to the landlords.

A Pre-Pack administration is a useful and well established insolvency process which enables the quick and efficient sale of a business experiencing financial difficulties.  All or part of the business and assets is negotiated and agreed prior to an Administrator being appointed.   A pre-pack can provide the best outcome for all concerned in appropriate circumstances. 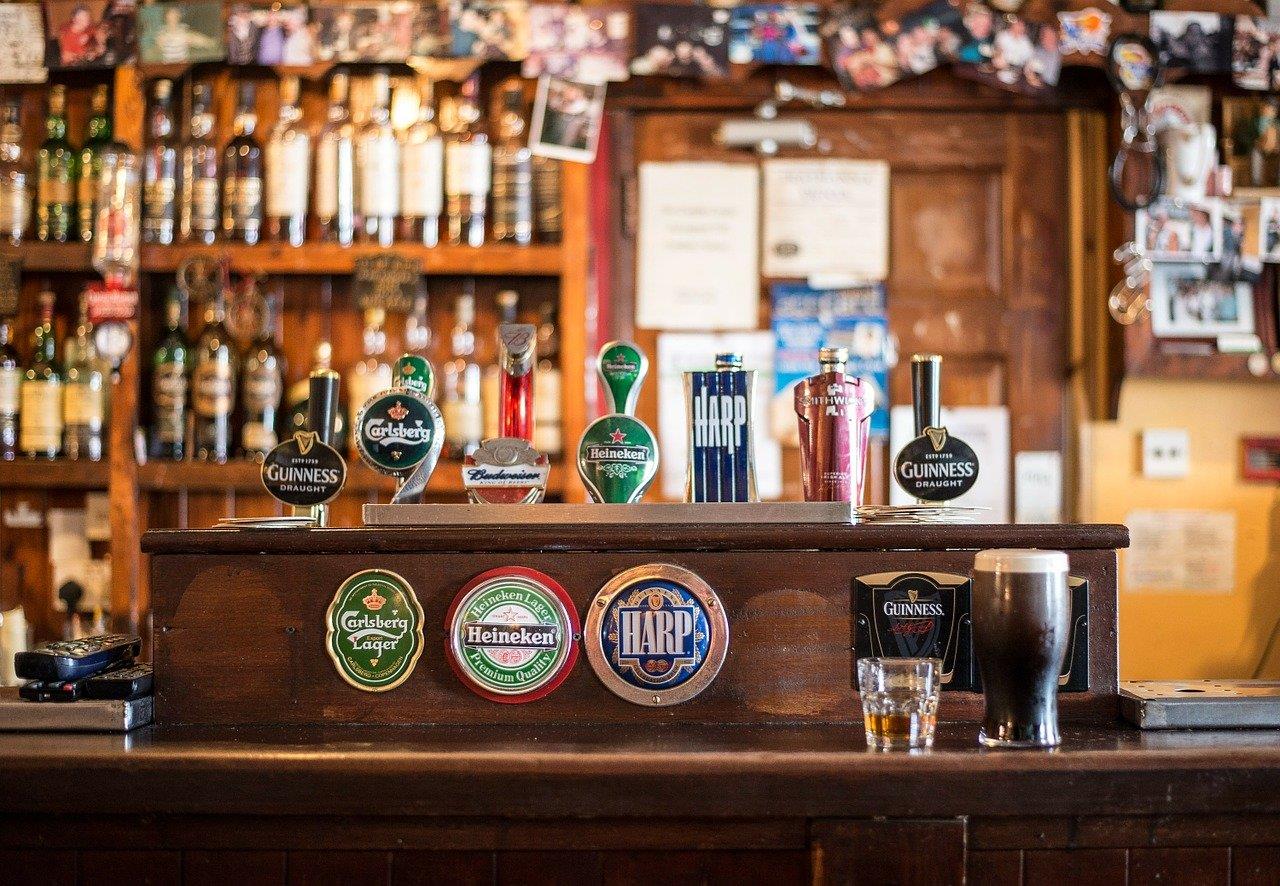 Turpin Barker Armstrong were approached to advise a property development business that was facing financial difficulties. What was our approach and what did we advise?

•  A property developer was in the process of building five multi million pound projects, but ran into cashflow difficulties with two of the projects.
•  The initial contract for these two developments had a value of £3.5 million, but the final contract total doubled to £7.4 million.
•  The company was unable to pay sub-contractors. Cashflow was in severe stress and the developer faced a winding up petition.

It was clear that the shutdown of the business would not be in the best interest of stakeholders as it would lead to developments remaining partially built and disputes arising across the projects. Creditors would go without payment.

•  The business was put into a Company Voluntary Arrangement (CVA). This enabled the company to continue to trade whilst it entered into a separate agreement with its creditors to deal with its debts.
•  The funding for the subcontractors of the three successful sites was ring fenced, allowing work to continue on these projects.
•  At the problem sites the contractors drew a temporary line at the date of CVA and agreed a total sum for the build to be completed.
•  At the date of the CVA an anticipated payment ratio of 51p/£1 was established with a 100% payment for work going forward.
•  The alternative would have been an estimated 7p/£1 and possible liquidation. 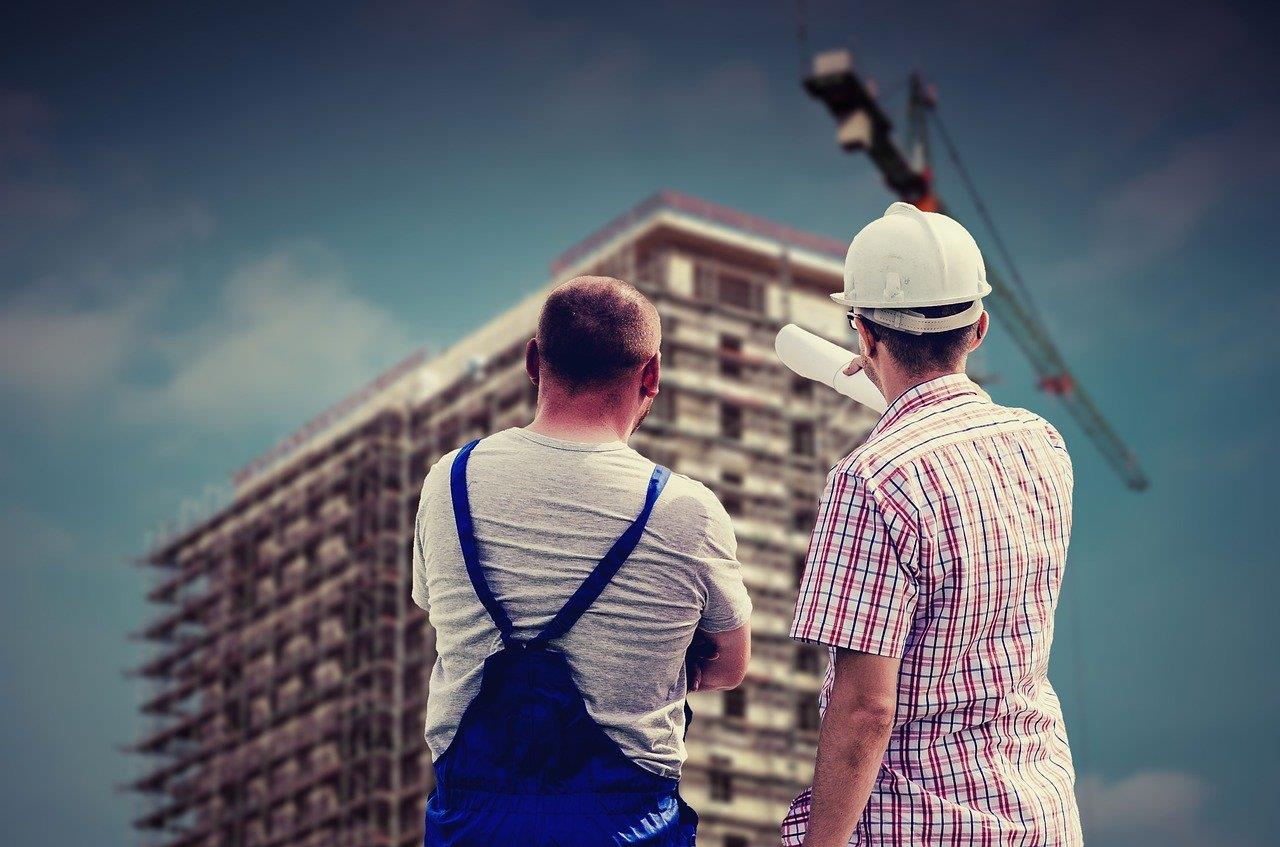 It was clear that the shutdown of the business would not be in the best interest of stakeholders as it would lead to developments remaining partially built and disputes arising across the projects. Creditors would go without payment.

•  Work continues on all five sites and despite the loss the company has continued trading.
•  Without our assistance the firm would almost certainly have gone into liquidation.

By seeking advice, the company could be preserved and it enabled the best outcome for all involved.

We are good at what we do, but don’t just take our word for it!